Sunday June 24: The first day of production on our 13 episode online series, The Devil’s Diner. Well done to 2006 graduate Aileen Beale, who played the role of Margaret Young in the ABC TV two-part series Friday on My Mind (The Story of the Easybeats) 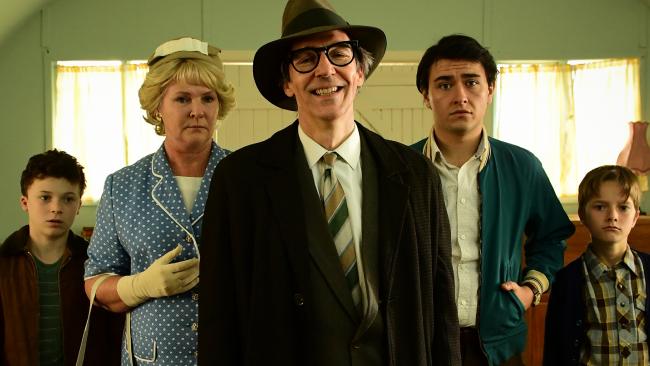 Aileen in character as Margaret Young

Well done to Aileen and the rest of the talented cast and crew!

Keep an eye out for graduate Logan Webster’s new feature film, Remember Redfield which will have it’s Sydney premiere at the Cremorne Orphean cinema